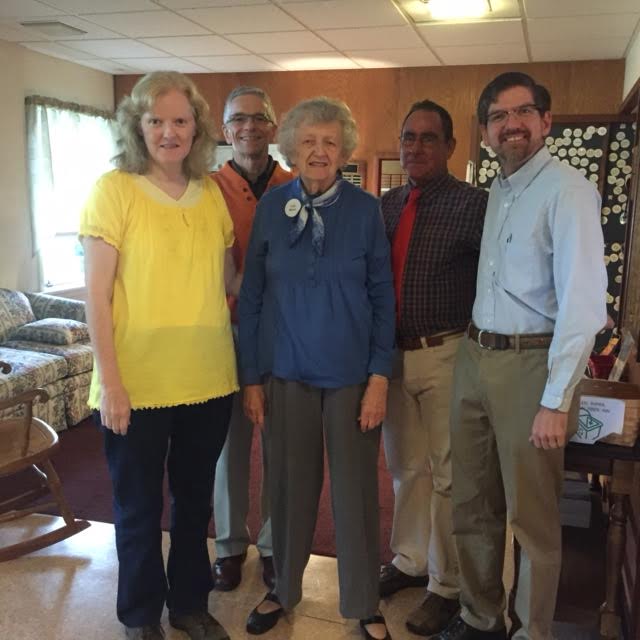 The mission of the EcoTeam is to make our planet sustainable through reduced use of fossil fuels, recycling, and responsible living. We meet on various Sundays after church; contact Kevin Conley to find out our next meeting or to be included on our email list: e.kevin.conley@gmail.com. We welcome new members.

There are many ways that you can be environmentally responsible. Read the list of eco-tips, or check out our occasional bulletin boards on Sunday.

Now you can go solar and help the earth by signing up for community solar as the Church Council has already done for the church and parsonage. You won’t need to install panels on your roof, pay an up-front cost or lock yourself into a long-term contract. Yet, you will be able to derive clean, pure energy from the sun and combat greenhouse gas emissions and you will see savings in your monthly electrical bills. National Grid will continue to provide back-up electricity when needed. If you would like more information or you have questions, please contact e.kevin.conley@gmail.com.

We support responsible stewardship of God’s creation through reduction, reuse and recycling of goods. Please use this list of Recycling Places in Rensselaer County to find places where you can recycle items. 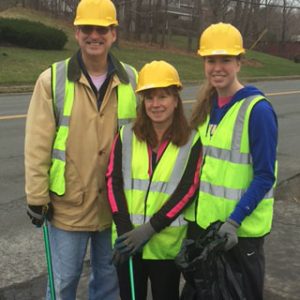 We are part of the Adopt-a-Highway Program of the NY Dept. of Transportation. Join us as we clean up Route 9 & 20 in East Greenbush & Schodack. We meet at the church on the first Saturdays in April, June, August, and October 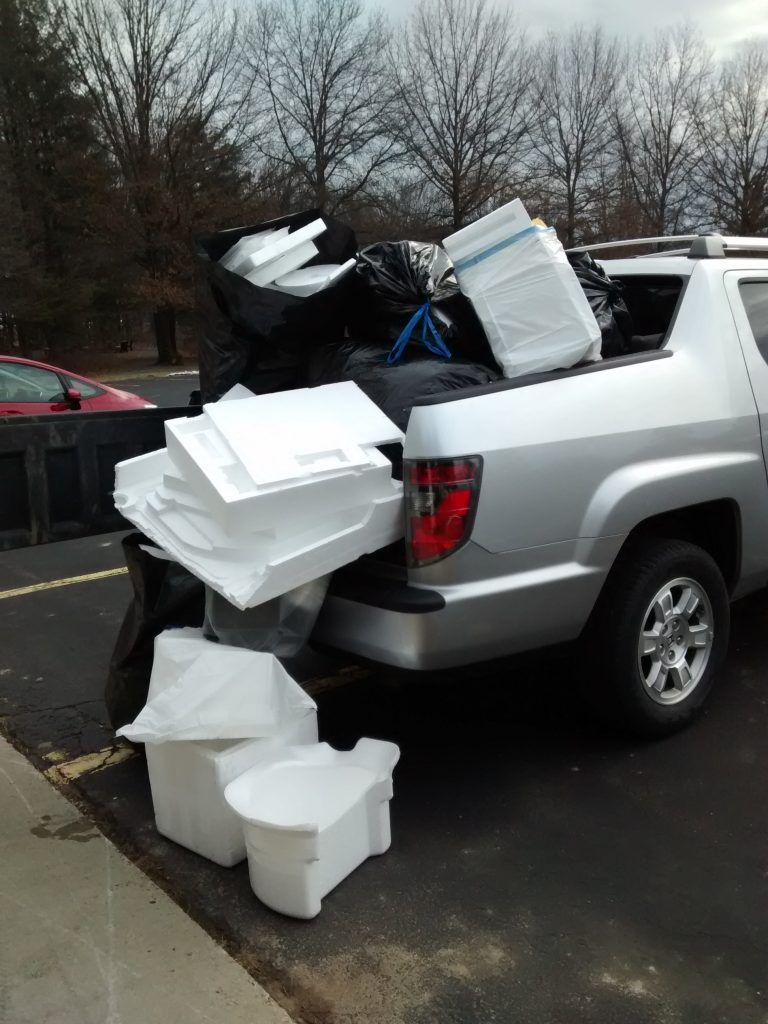 Say “NO” to Styrofoam

What’s the problem with Styrofoam?  Most of us know that Styrofoam is bad news.  Here are just a couple of reasons why.

So what can we do?  The Eco-Team hopes that you will help us keep Styrofoam out of landfills.  Several dates are scheduled over the course of the year when styrofoam can be dropped-off dates in the church parking lot by the garage. Styrofoam must be clean, free of tape and staples. Styrofoam food containers are not accepted.. If you have questions, please contact Kevin Conley at 518-253-4907 or e.kevinconley@gmail.com.

Luke 12:27: Consider the lilies, how they grow: they toil not, neither do they spin; yet I say unto you, Even Solomon in all his glory was not arrayed like one of these. 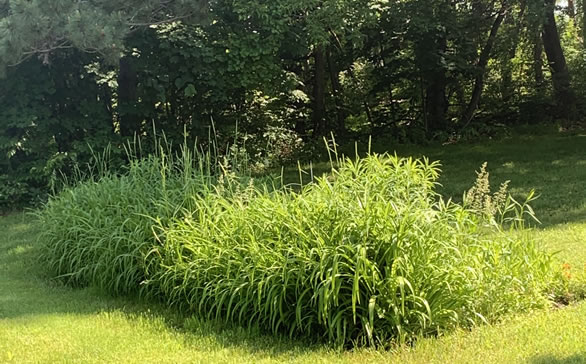 In the Spring of 2017, we planted an attractive, low maintenance wildflower meadow as a neighborhood demonstration project to benefit wildlife, particularly native pollinating insects, on a portion of the church lawn that previously required regular mowing. 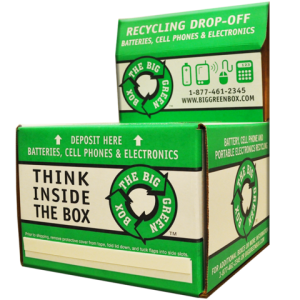 What are the facts about climate change? Many people look around, and dismiss the dire predictions, thinking that Mother Nature seems to be doing just fine. However, consider the fact that 477 documented vertebrates (therefore a conservative estimate) have gone extinct since 1900, rather than the nine that would be expected at natural rates (Ceballos G et al., Science Advances 1(5) 2015). The consensus that humans are causing recent global warming is shared by 90%–100% of publishing climate scientists, according to six independent studies, including surveys by non-experts. (Cook, John, et al., Environmental Research Letters 11(4) 2016.) The evidence is mounting that climate change is happening and is actually happening now. As time progresses, the success of repairing or slowing climate change diminishes. Therefore, action must be taken now to avert future harm. Read more facts about climate change.

If you would like to know more about any of the activities of the EcoTeam, please ask any member of the Team or contact e.kevin.conley@gmail.com